A World Of Misinformation

People with orthorexia are especially vulnerable to claims by modern-day nutritional “gurus”. Here’s how misinformation can lead some to an unhealthy place. 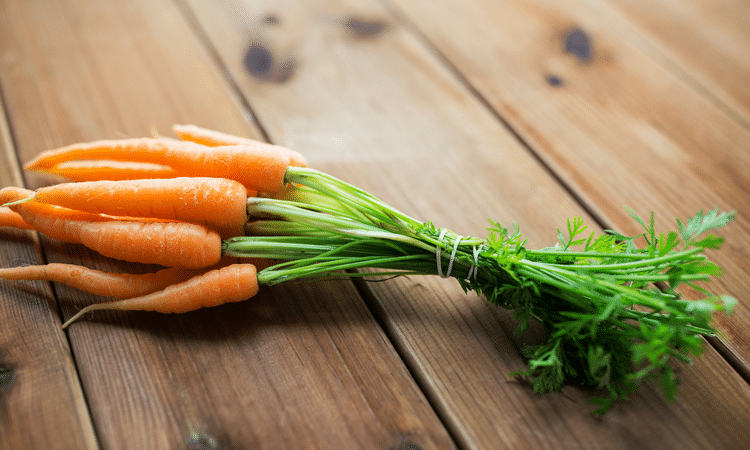 Confused about what to eat? No wonder. There are so many choices, yet so much information coming our way about what to eat and how to eat. There’s also a distrust of the food supply. And disease rates that keep climbing. As a dietitian, I love to see people turning to their diet for ways to be healthier. But in this current environment, that can sometimes go to extremes. Orthorexia is “an unhealthy obsession with otherwise healthy food,” according to the National Eating Disorders Association. It’s an obsession with food quality (not quantity as in anorexia). In her new book Orthorexia: When Healthy Eating Goes Bad, Renee McGregor, RD, a sports nutritionist and specialist in the field of eating disorders, explores how we got here, the myths and scientific realities of popular diet choices like gluten-free, sugar-free, and dairy-free, and how to overcome orthorexia.

In this excerpt adapted from the book, McGregor calls out the danger of misinformation, and how people who are struggling with orthorexia are especially vulnerable to it. Misinformation is a topic I am passionate about. I want people to make their own decisions–but I want them to be armed with the facts when they do it. But the reality is, some of the loudest voices right now about eating are people who are promoting misinformation. As McGregor points out here, there’s nothing wrong with people sharing their stories online–but those stories can lead people seeking health down very unhealthy paths.

Every day it seems we are bombarded with new messages about what foods are good for us. On the one hand, we might read newspaper articles reporting on a new study or other that has discovered that certain foods or cooking styles “cause” cancer. On the other, we might come across government health initiatives aimed at combatting obesity, diabetes and other illnesses that are becoming more common in developed communities. The good thing about any government initiatives and research articles is that—on the whole—press and public announcements are made after rigorous longitudinal, scientific studies. (Not always—but mostly.) Put simply, more or less we can trust that they are grounded in some scientific fact.

However, there’s a third—and in my view a more dangerous—world of information that’s emerging. One of misinformation.

Over the last five years, we’ve seen a massive increase in numbers of people who have shared their incredible, wonderful, heart-warming success stories for good health through social media, websites and blogs. 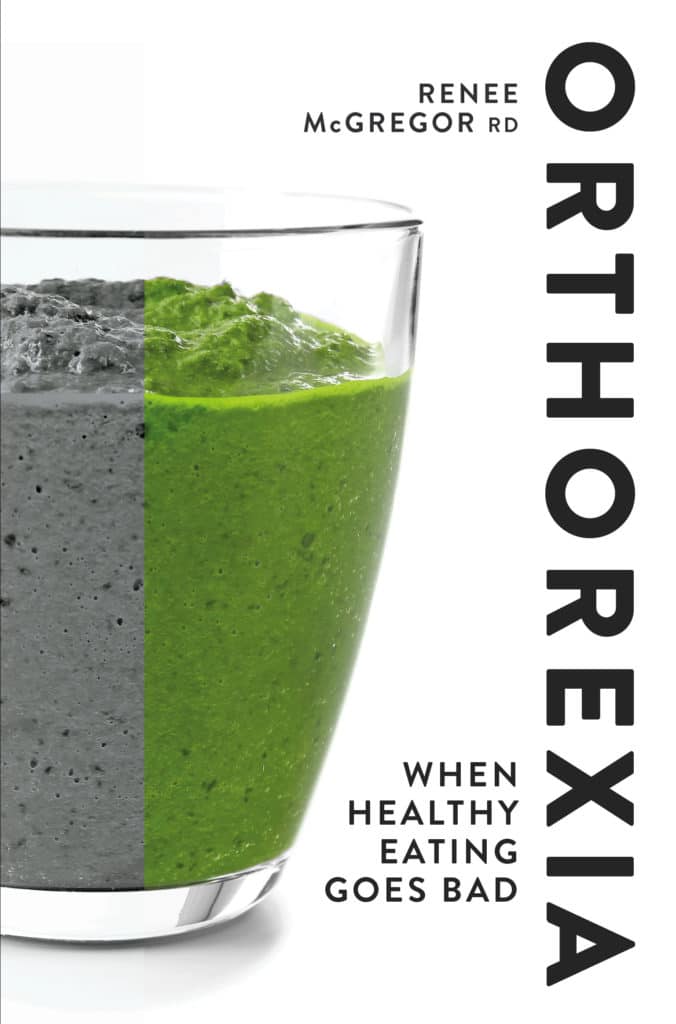 Whether it’s been a gluten-free diet that’s allegedly “fixed” migraines or a sugar-free diet that’s “cured” ME, there are claims a-plenty for the miracle-working of specific dietary rules for specific ailments. I love it that people are looking for naturopathic ways in which to improve their health and well-being, but I don’t advocate claims of miracle cures.

“What’s the problem?” I hear you say. “If it’s healthy and it worked for him or her…?” The short answer is that there’s no problem—as long as healthy eating doesn’t become obsessive to the point that the rules of those diets begin to control a way of life. But, that’s not always the case.

First, anyone who is ill or run down or overcome with low self-esteem is vulnerable. Have you ever felt so poorly—say, with a sore throat, or a cold, or a stomach bug—that you would try any old wives’ tale to try to feel better? In most cases, and for most illnesses, that’s completely harmless. You’ll feel better anyway once your immune system kicks in and you may or may not put it down to that one particular piece of ancient wisdom you decided to try during your most desperate moments. It doesn’t really matter—you’re better and that’s what counts.

But, what if that vulnerability meant that you completely bought into unsubstantiated, unscientific claims about the ability of particular nutritional claims about the ability of a particular nutritional approach to cure you of something more serious? Or, to fill a deep yearning to feel good about yourself or an all-consuming need to take control of your life? Whether it’s a chronic physical illness or something intangible, “getting better” is a far more involved, complex process that can take not just months, but many years, and perhaps even a lifetime to overcome. When the immune system isn’t providing the natural path to getting better, there’s no particular end in sight for pursing the unfounded claims of modern-day nutritional “gurus”. For the orthorexic mind, this means endless, obsessive pursuit of a rainbow’s end that might not produce the pot of gold. It’s exhausting and depleting and unhealthy.

[Tweet “The trouble with unfounded claims of modern-day nutritional “gurus””]

The net result of a bombardment of information and misinformation is a jumble of confusion and contradiction—and yet more vulnerability for those who are already vulnerable.

Many clients come to my clinic completely unaware that their strict, controlled methods of eating and exercising may be, at best, having no effect on their physical well-being at all or, at worst, doing more harm than good. On the contrary, they sit proudly in front of me and announce that they have gone gluten-free or are using agave in place of refined sugar, or have completed a half-marathon three times this week. My response is always the same: why do you think that’s healthy? I ask: are you sure you’re doing the best for your body? I’m often met with utter deflation (and sometimes I’m met with anger) when I have to say that rigorous rule-following, even in the name of better health, for someone who is fundamentally physically healthy already, isn’t actually healthy at all. In fact, it might itself be the cause of illness.

This page contains Amazon Affiliate links. If you purchase a product through these links, your cost will be the same but I will receive a small commission to help with operating costs of this blog.
Category: Nutrition Advice + IdeasTag: books, clean eating, excerpts, orthorexia
Previous Post: Here’s the Ultimate Meal Planning Worksheet to Save Time & Money
Next Post:Holiday Gift Guide: Food Gifts That Give Back