The Kind Of Eater I Want My Kids To Be 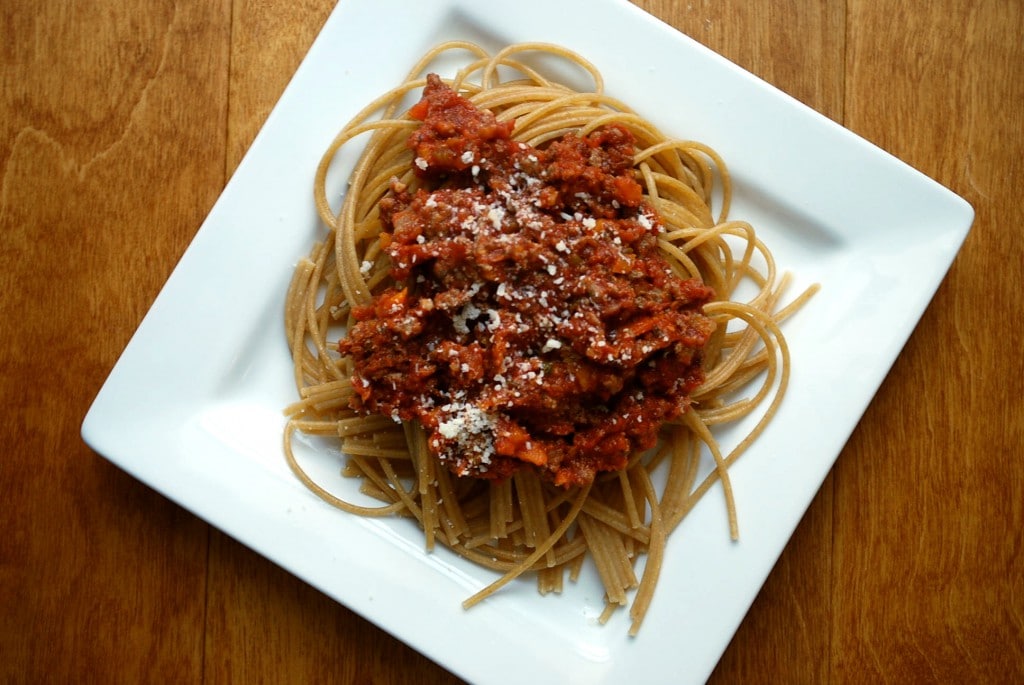 I don’t label my kids “good eaters”, just as I’ve never called them “bad eaters”–even when they’ve made me c-r-a-z-y (read “Dinner Drama“).

Instead, I want to be able to call them “successful eaters”.

I heard the term “successful eater” from psychologist and parent coach Kathleen Cuneo, PhD, who describes a successful eater as someone who, among other things:

This is all especially important to me because I was the polar opposite of a “successful eater” when I was a child (read: “My Picky Eater Recovery“). I remember the dread of going to someone’s house for dinner and knowing I wouldn’t like it, of eating little more than a hamburger bun at picnics, and of driving my poor mother absolutely bonkers.

So I breathe a sigh of relief when stuff like this happens in our house:

I made homemade spaghetti sauce recently–a chunky sauce though my kids prefer smooth. My fourth grader, Henry, cleaned his plate. It wasn’t until we were clearing away the dishes that Henry said, “I didn’t really prefer that sauce. It had too many big pieces in it.”

At that moment, I was thrilled. Not because he cleaned his plate–that’s not something we reward or demand–but because he ate something that wasn’t his favorite without complaining at the table or or pushing his plate away. Because he “made do” with a less than favorable food.

Does Henry sometimes reject new foods after the tiniest taste? Definitely. Does the list of foods he won’t eat (including, but not limited to, salmon, beans, and anything with a lot of lemon) sometimes frustrate me? Of course. But these little signs of being a “successful eater” give me hope.

So how do you raise “successful eaters”? For Dr. Cuneo’s three-step prescription, read: Want Successful Eaters? Combat the Craziness!

Category: Picky EatingTag: mealtime, picky eaters
Previous Post:Soccer Snacks on Steroids: Is THIS Why It Started?
Next Post:Want Successful Eaters? Combat the Craziness!