Is Coconut Oil Healthy? Here Are The Facts You Need To Know

Is coconut oil healthy and worthy of its hype? Here are the facts you need to know about this trendy fat–and what YOU should do. 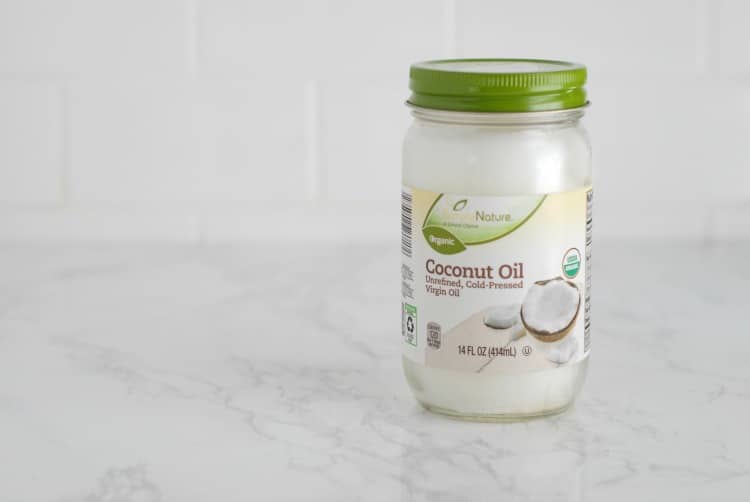 It’s a frustrating fact that certain foods and nutrients seem to fall in and out of favor among health experts, depending on what the latest science says. So what does it all mean for you and your family?

This is the second post in my new blog series Nutrition Flip-Flops. I’ll give you the lowdown on what we used to think, what we know now, and what YOU should do. Last time I tackled the topic of SALT. This post addresses COCONUT OIL.

Is Coconut Oil Healthy? The Backstory

This tropical oil used to be enemy #1 among many health advocates. It was accused of being “artery-clogging” because more than 80 percent of the fat in coconut oil is saturated fat, the kind linked to increased cholesterol levels that can up the risk for heart disease. Coconut oil actually contains a higher percentage of saturated fat than butter or even lard.

Is Coconut Oil Healthy? The Latest

In a survey conducted by The New York Times two years ago, nearly three-quarters of consumers labeled coconut oil as “healthy”. So why the sudden change? With more people eating a vegan or plant-focused diet, there was a greater need for a fat that could fill in for butter in baking and cooking (but contain no animal products). Wellness gurus began touting coconut oil for everything from weight loss, stress reduction, and clearer skin to hormone imbalances and Alzheimer’s disease. 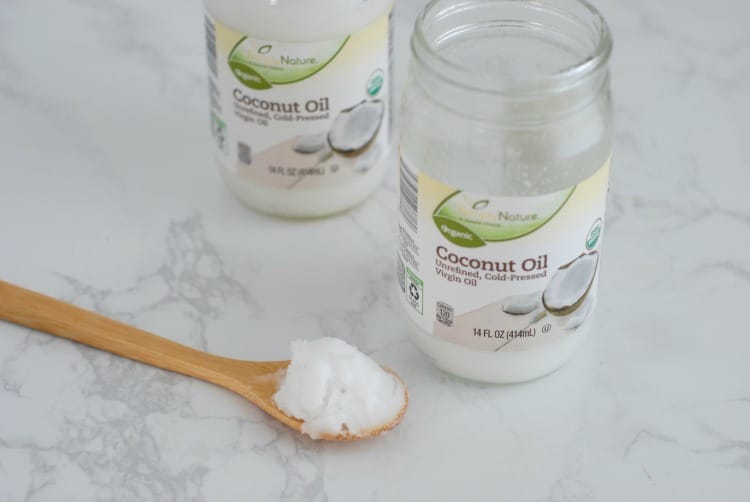 Is Coconut Oil Healthy? Another Flip?!?

At the height of coconut oil fever, The American Heart Association made waves last year when they released a Presidential Advisory that recommended against using coconut oil. In their analysis of dozens of studies, they concluded that the the LDL-raising effects of coconut oil cannot be discounted, since elevated LDL is a risk for cardiovascular disease. They also argued that there are no proven favorable effects of using it.

Is Coconut Oil Healthy? What YOU Should Do

Remember that New York Times survey showing nearly 75 percent of consumers say coconut oil is healthy? In that same survey, only 37 percent of nutrition professionals said the same. Like so many things, this isn’t black and white–or even healthy or unhealthy. The answer is somewhere in the middle. So here’s my advice:

Don’t scoop with reckless abandon. If you like the flavor of coconut oil, use it. But remember that it’s easy to go overboard and take in a lot of calories very quickly (about 240 for two tablespoons).

Keep other healthy fats in the mix. There’s simply not as much evidence that coconut oil is beneficial to health in the same way that liquid vegetable oils like canola and olive oil are. Canola and olive are both a mix of monounsaturated and polyunsaturated fats and have been shown in research to be good for your heart. 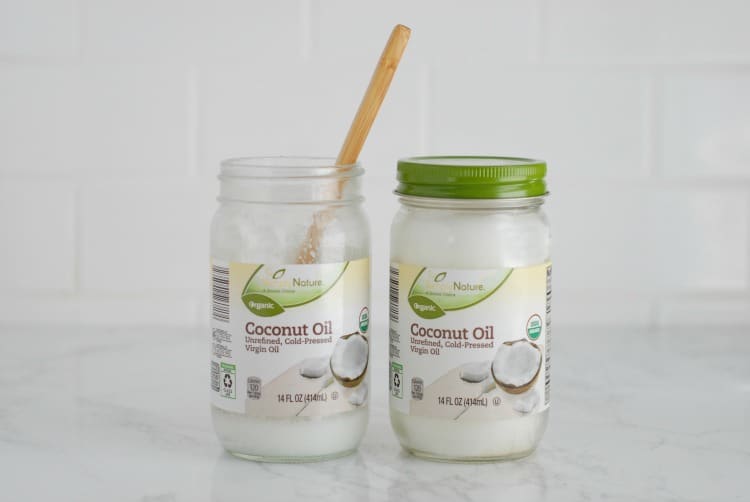 Be wary of weight loss claims. Coconut oil contains a kind of fat called medium-chain triglycerides (MCTs) that are thought to be burned quicker by the body than long-chain fatty acids. But the studies that are cited about weight loss use something called MCT oil, which is 100 percent MCT. Regular coconut oil is less than 20 percent MCT. Since it’s unclear whether the research findings on MCT also apply to regular coconut oil, it’s smart to use it sparingly, like you would any other oil.

Ditto for miracle health promises. There is some research being done with the kinds of fats in coconut oil and diseases like Alzheimer’s and diabetes. But the research is in early stages, so it’s largely speculation at this point. Including coconut oil along with other oils in a healthy diet is a reasonable approach. But coconut oil will not cure disease.

Learn the label lingo. Know what you’re getting in your jar. Here are some terms you’ll see on labels:

Beware the health halo. Just because a recipe swaps out butter or vegetable oil for coconut oil doesn’t make it automatically “healthy”–no matter what Pinterest tells you. Desserts are still desserts, no matter what kind of fat is used. 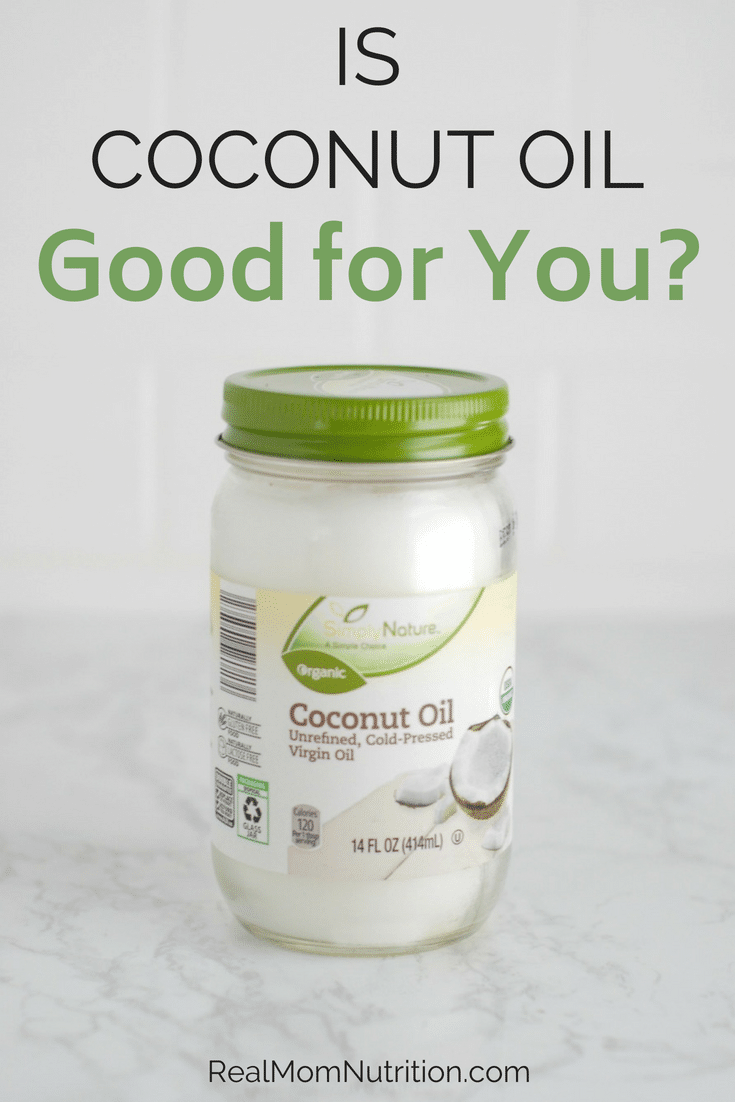 Kids Can Have IBS Too. Here’s How To Help.
Next Post: Quick + Easy Grilled Turkey Kebabs with Ranch Marinade