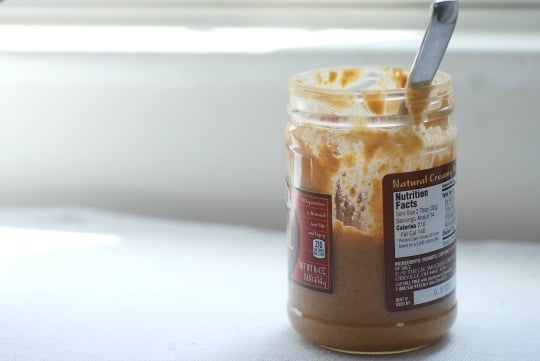 This post was originally published a few years ago, but I felt it was so important I wanted to bring it back. It was inspired by an incident at my school, when a teacher asked parents not to bring outside goodies for Valentine’s Day because of kids with food allergies–but some parents sent in candy anyway. It got me thinking about moms and dads whose children have food allergies, sometimes life-threatening. I wondered what they would say about that candy. And I wondered what else they would have to say–to those of us who don’t have kids with food allergies–if they were given the chance.

So I asked my friend Wendy Kops Mondello, whose 11-year-old son Joseph has allergies to peanuts, tree nuts, wheat, milk, egg, soy, sesame, mustard, strawberry and watermelon and who blogs about her experience caring for her son at Taste of Allergy-Free Living. Here’s what she said:

Respect our judgment about how to keep our child safe.

The risk of death from the slightest exposure is nothing to take lightly. For example, one girl tragically died after eating French fries that were cross-contaminated with a trace of dairy from a serving spoon. So if the teacher asks you to avoid bringing in treats to class because of food allergies, please honor this. Kids could have life-threatening reactions by accidentally eating or even touching it (think how often children put their hands to their mouths). It also further excludes and adds undue anxiety on the food-allergic child, who is now worrying about avoiding the food instead of just enjoying the activities. There are plenty of food-free ways to enjoy classroom celebrations.

My son is happy to talk about the food he likes to eat, but it’s insensitive to make him feel badly about something he can’t change. Children don’t choose to have food allergies and they don’t need to be singled out with a negative tone.

My child is much more than his food allergies.

Joseph just wants to enjoy being a kid and would love for people to know him for his personality and interests, not just his medical condition. The fact that he must avoid food that many other kids eat or risk his life, is one part of him. But he cares about many of the same things as other kids his age, including playing Minecraft, watching YouTube videos, finding adventure in a good book, and playing tennis.

Don’t be offended when we bring our own food.

Especially when dealing with multiple allergies, offers to prepare food for Joseph pose risks that outweigh the kind gesture. Our son only eats food that I provide because we only buy brands that I have researched to ensure they are free of his allergens and produced in a safe facility, and I prep and cook his food in a dedicated environment. For example, oranges could turn deadly if they are prepared on a cutting board also used to slice cheese or placed in a bowl with hands that just gave another child cheese-covered crackers.

Allergens show up in many other products besides food.

For example, soaps and lotions often contain milk, soy or nut oils; and craft supplies like Play-Doh often contain wheat. Parents of food-allergic children are happy to supply substitutes for these products as long as they know about their planned use ahead of time.

We prefer you give hugs instead of kisses as a sign of affection.

Even kisses on the cheek cause itchy rashes, which are no fun.

My kid’s feelings get hurt, too.

Please let me be the judge of whether an activity you have planned would be safe for him rather than making an assumption and automatically refraining from inviting him. He is more hurt when he thinks friends don’t want to be with him, than he is disappointed by not being able to go because of his allergies.

We notice and appreciate efforts to understand the severity of Joseph’s food allergies, help keep him safe and be mindful of his feelings. When someone organizing an event takes the initiative to ask if anyone has food allergies and what she can do to accommodate those allergies without being prompted, not only does Joseph notice, but also he is impressed. When friends don’t make a big deal out of washing their hands when eating unsafe foods around him like our friends did so that we could all enjoy a fun trip, Joseph is so happy to be able to just focus on having a blast with friends. And when my friend Wendi filled tons of plastic eggs with food-free prizes so that Joseph could safely enjoy the Easter egg hunt she hosted for our daughters and Joseph, we were so touched by her thoughtfulness. 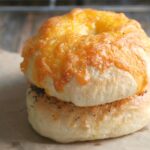 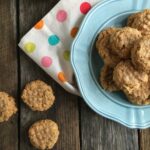 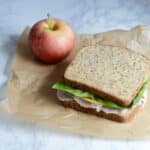 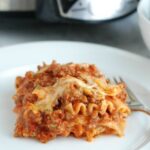