Clean Eating Is A Privilege, Not Just A Choice. 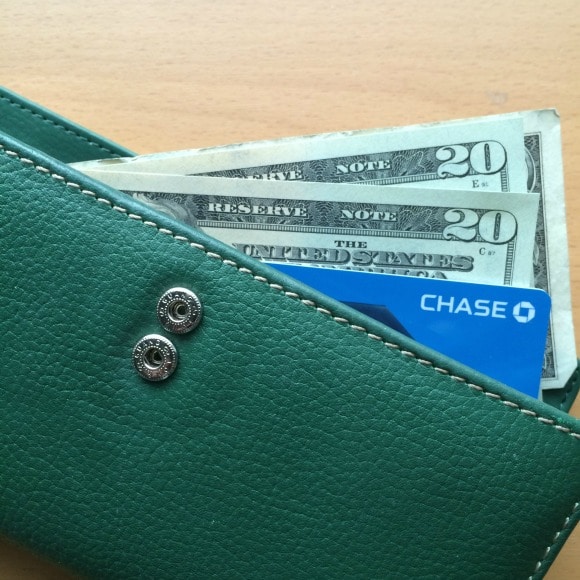 Talking about money makes people uncomfortable, but I’m going to do it anyway. Because money doesn’t get talked about nearly enough when we talk about healthy eating.

I wrote a post for Parents magazine last week called Healthy Eating IS More Expensive. Now What? In it, I mention a 2013 study done at Harvard School of Public Health that found that eating a healthy diet full of fruits, vegetables, fish, and nuts cost about $1.50 more per day per person than eating an unhealthy diet (rich in processed foods and refined grains). That’s an extra $2,200 per year for a family of four.

On my Facebook page and the Parents Facebook page, a lot of people agreed that affording healthy food was sometimes tricky–and many chimed in with their own tips for staying on budget. A few commenters said that buying more expensive food was worth it for their health and their children’s health. That’s a refrain I hear a lot. I understand that healthy eating is an investment–and that a healthy diet now may mean lower healthcare costs later. But what about those people struggling to make ends meet? Someone saying their kids’ health is “worth it” can sound an awful lot like, “If you cared about your kids and their health, you’d spend more money on food.”

As a dietitian, I’m thrilled that people are thinking and talking about where their food comes from. I love the focus on eating more fresh food and less hyper-processed food. But I think the conversation has become muddled in some circles, with “healthy eating” replaced by a brand of “clean eating” that demands organic, local, fresh, and non-GMO food–and an underlying message that if you’re not eating by these standards, you’re not doing a good enough job feeding your family.

But let’s face it: “Clean eating” is more than a lifestyle. It’s also a privilege–because being able to stick to these principles means you’ve got the money to do so.

So I cringe when I see “clean eating” presented as simply a choice. We all care about our kids and want them to be healthy. But abiding by those clean eating standards costs more money, and some people just don’t have it. (And that Harvard study? It didn’t even address the issue of organic food. A family trying to eat mostly organic food is likely paying a lot more than $1.50 extra per person per day.) People talk about reducing spending in other areas to afford certain food, but the fact is this: Every family spends money in different ways, and it’s not right to judge those priorities.

When I was chin-deep in angst over food costs, I decided to focus on specific foods and pay more for them–including meat, milk, and eggs (read 4 Foods I’ve Changed My Mind About)–and try to save on the other stuff. I recognize that I’m very lucky I can do that. But if we had a sudden drop in income or some major unexpected expenses, that would have to change. Not because I stopped caring about my health or my kids’ health, but because our food budget would fall to a point at which spending $4 on a half-gallon of milk wouldn’t be financially feasible or smart.

And what would happen if I did stop buying those $4 half-gallons of milk, and I traded farmer’s market greens for frozen spinach and organic apples for conventional? I’d still be able to feed my family a healthy diet. Because the overall pattern of your diet is what truly matters–and there’s more than one way to get there (read How I Stopped Stressing Out About Grocery Shopping).

If you can feed your family all organic, local, non-GMO food and come in under budget every month, that’s great. You are probably creative and resourceful! And there’s lots of good advice for saving money on healthy food, like this series on saving money at Whole Foods by my friend Bi at Red, Round, or Green and these tips from 100 Days of Real Food.

But if you’re not able to do it, it’s time to stop agonizing and holding yourself up to what might be an unrealistic (and possibly unwise) standard for you. I have.