101 Movies To Watch As A Family (Organized By Age!)

Need new ideas for family movie night? Here are 101 family movies that you and your kids will enjoy. 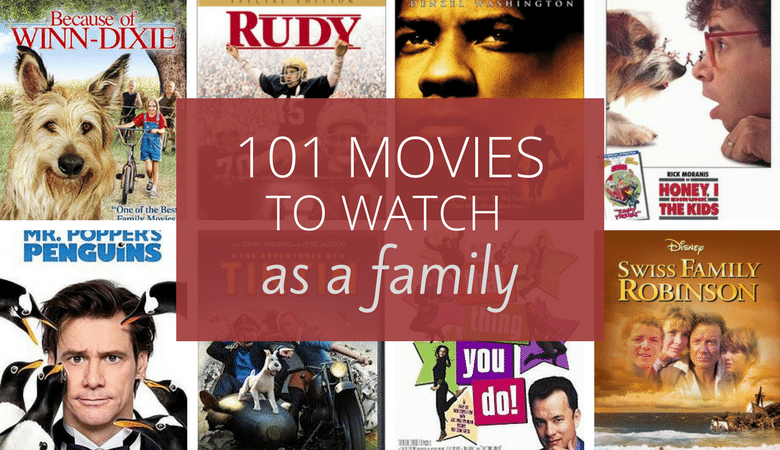 “Family movie night” has such a cozy ring to it. But if you’re like our family, you spend way too much time scrolling through Netflix trying to find something that everyone agrees on AND that’s appropriate for multiple kids with different ages and maturity levels. Honestly, there have been nights when we’ve just given up.

So I did what I often do when I’m stumped about something: I turned to my community on the Real Mom Nutrition Facebook page and asked for their best suggestions. Then I decided to compile them into a list and include several of our family’s favorites too.

Keep This In Mind

I hope you’ll add any suggestions in the comments!

What movies would YOU add to this list? Please tell me in the comments.