Why I’m Tired Of “Foods You Should Never Eat!” Lists 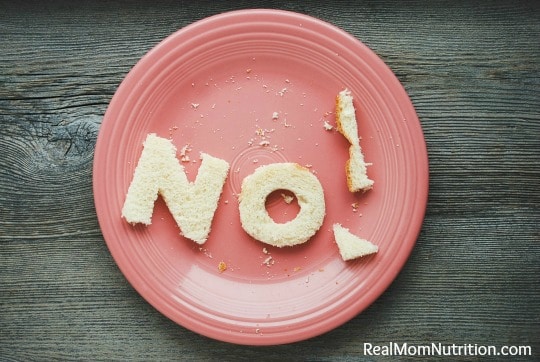 I am so over seeing this headline: “Foods You Should Never Eat!”

There’s a good reason I see it so much. It’s effective. It’s just sensational enough to draw you in, just scary enough to make you flip to the page or click through to the article with a single worry: Oh no, could I be eating one of those foods????

Yes, you probably are. Because here’s just a small sampling of what a Google search of the phrase “foods you should never eat” turns up:

These lists were so long, the range of foods so broad, it boggles the mind. Though you don’t even have to actually ingest these foods to suffer disastrous health consequences if an article titled “Foods You Should Never Attempt To Eat” is to be believed. And apparently there’s also a subset of particularly hazardous foods that are reserved for a “Foods to Never Ever Eat” category.

And the nutrition misinformation? Enough to make my toes curl.

According to these lists, white rice should be avoided because “your body doesn’t know how to process it” (yes it does; it’s called digestion). White pasta “contains little to no nutrients” (aside from carbohydrates, protein, vitamins, and minerals, all of which are nutrients), and you shouldn’t drink a soda “if you don’t want diabetes” (the leap this statement makes is about a mile long). 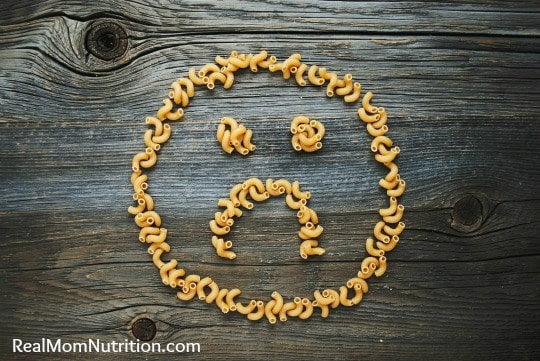 To abide by these lists, you must forever pass up mint chocolate chip in favor of blending “berries, almond milk, and stevia” because, sadly, ice cream tops the list of “Summer Foods You Should Never Eat”. You must tote around your own shaker of black lava salt to restaurants because the iodine in table salt is deadly. And forget about eating mayo or drinking tap water ever again. You’re done.

My beef with these lists: That word “never”. Really? NEVER? Yes, there are alternatives to some of these foods that offer more health benefits. As a dietitian, I advise people to drink water over soda (but an occasional soda is okay too) and choose whole grain bread over white when possible for more fiber (but white bread is okay too).

At the end of the day, it’s about what you eat most of the time. It’s about your overall eating habits, not a single food or a single meal.

Instead of informing people, these lists simply spread fear. A soda will not give you diabetes. White bread is not toxic. Fear of food is not healthy. (Read: Fear & Loathing on Facebook)

So the next time you see a “Foods You Should Never Eat!” list, please take it with a grain of salt. Just not table salt. That stuff will kill you!