Is molasses healthier than white sugar? Is coconut sugar worth the extra cost? Time to clear up the confusion–here’s the truth about sugar. 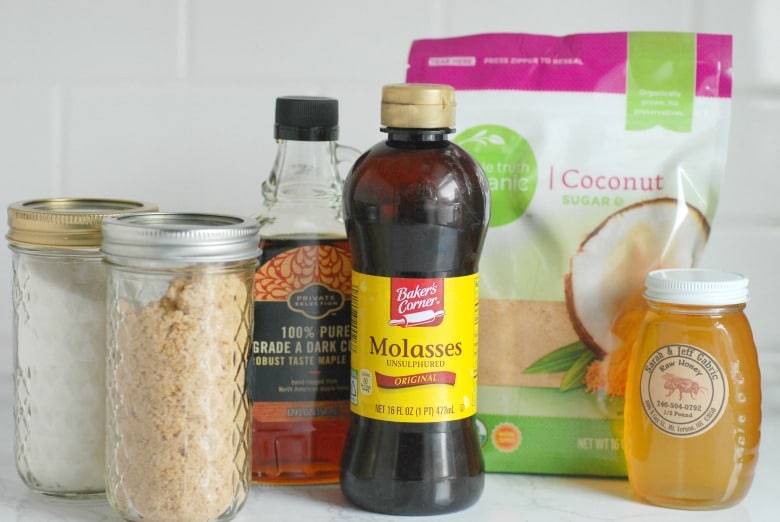 You can’t throw a rock at the internet without hitting an article about sugar: the dangers of sugar, cutting back on sugar, how to quit sugar.

I’ve got nothing against being aware of added sugar and scaling back where you can. But I am concerned with the amount of misinformation being passed around online about sugar. I’m not going to tell you which sweetener to use. What’s important to me is that you have the facts, which means busting some of the biggest myths I’m seeing right now about sugar.

The truth about sugar

I see this claim A LOT on food blogs, and it’s quickly become a pet peeve of mine. You’ll spot recipes online for “Sugar-Free Fudge” and “Sugar-Free Cookies” and lists of “Sugar-Free Snacks For Kids”. Yes, the recipes don’t contain white table sugar, but they invariably call for molasses, maple syrup, or honey, sometimes in large amounts. These sweeteners are ALL sugars. When major organizations like the American Heart Association recommend cutting back on added sugar, they mean white sugar and high fructose corn syrup AND molasses, honey, raw sugar, maple syrup, and fruit juice concentrate. All of these sweeteners turn into glucose in your body for energy. They are all sugar.

Because it’s brown, brown sugar looks and seems more wholesome. It’s not. Brown sugar is white sugar with molasses added to it for color and flavor, but the amount of molasses doesn’t result in any extra nutrients per serving. 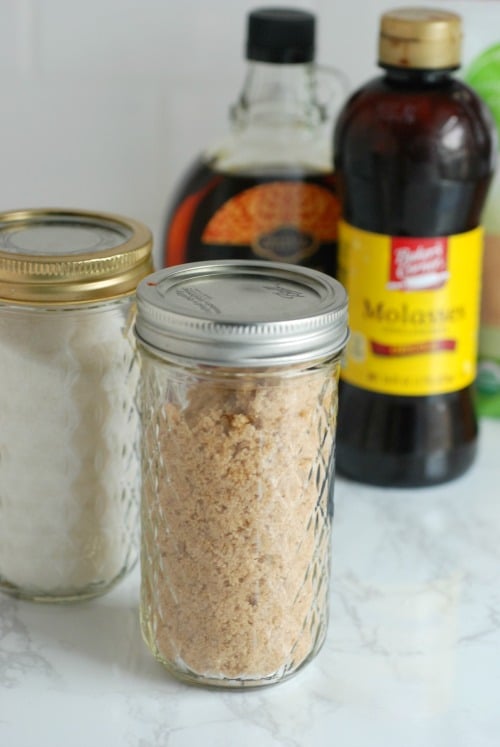 3. Molasses is not the second coming.

It’s true that blackstrap molasses is rich in iron and contains calcium, but few people bake and cook with it because it’s bitter and not very sweet (if you want to use it, look for recipes specifically designed for blackstrap because it’s a not a one-for-one swap with other sweeteners, including regular molasses).

According to the USDA, one tablespoon of regular unsulfured molasses, the kind commonly available, contains 40 mg of calcium (kids need about 1000-1300 mg a day ) and .9 mg of iron (kids need about 8-10 mg a day). Not too shabby–but keep in mind that’s also a lot of molasses. If you’re concerned about added sugar, one tablespoon of molasses would be almost half the daily limit of added sugar for a child ages 7-8, according to the Dietary Guidelines’ recommendations. If you like the flavor of molasses, by all means use it! But look to other foods for calcium and iron instead of going heavy-handed on molasses.

4. Cupcakes made with coconut sugar aren’t “healthy” and “clean”.

There’s no doubt that “healthy” is in the eye of the beholder (or recipe creator). But so many recipes for donuts, cookies, and cakes call themselves “healthy”  and “clean” because they’ve swapped out white sugar for coconut sugar or honey. Can we all agree that chocolate frosting, no matter how it’s sweetened, is not healthy in the same way that spinach is? As for “clean”, you know how I feel about that term (spoiler: not a fan).

5. Coconut sugar is not a superfood.

Coconut oil continues to be popular, so it’s no surprise that coconut sugar is now trendy. Made from flower buds on the coconut palm, it’s got the same calories (15) and grams of sugar (4) as granulated white sugar. It’s billed as a sweetener low on the Glycemic Index (GI), which measures how quickly a food affects  your blood sugar after eating it. The GI of coconut sugar is 35 (considered low) compared to 60 for table sugar (considered high).

But the GI is not a perfect science, and it doesn’t necessarily reflect real-world conditions for everyone (and a banana is higher on the GI than coconut sugar, but that doesn’t make it less healthy). I’ve also seen claims that coconut sugar is packed with nutrients. Say what? A quick glance at the Nutrition Facts Panel shows zero fiber, protein, vitamin A, calcium, vitamin C, or iron. You’d likely have to eat large amounts of coconut sugar to get meaningful amounts of any nutrient besides carbohydrates. It’s also pricey. 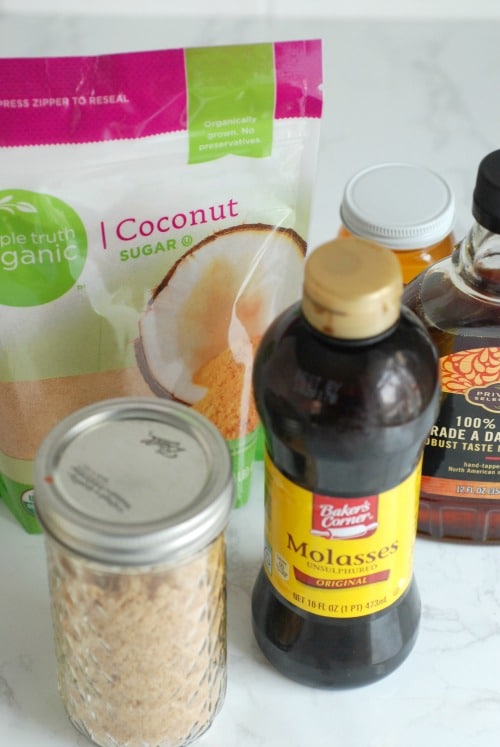 6. Honey is not technically a “natural” sugar.

When health professionals talk about “natural” sugars, they aren’t referring to honey and maple syrup. They’re talking about the naturally-occurring sugar found in dairy (called lactose) and fruit (called fructose). Honey, molasses, and maple syrup are all considered “added” sugars, meaning they are added to our foods by manufacturers or by us–and “added” sugars are the kind that everyone should eat in moderation.

What you should do about sugar

Use the sweetener you like. If that’s organic raw honey, that’s fine. If that’s table sugar, that’s okay too. But no matter what you choose, use it in small amounts. None of the sweeteners are so brimming with nutrition that they’re worth pouring on with reckless abandon. And if you see claims online that a sweetener is loaded with nutrients, check to see what serving size they’re referring to–is it a teaspoon or a half-cup?

Just as important: Whatever sweetener you pick shouldn’t change how that food is classified in your mind. In other words, a donut made with honey is still a donut. And you are not clean and virtuous because your brownies are made with maple syrup.

Take the stress out of weeknight meals! Get my free e-book: Six Simple Suppers.

Molasses is not the second coming–and other truths about sugar 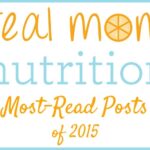 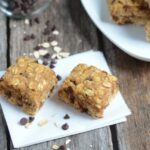 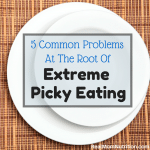 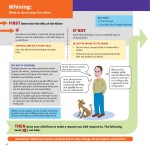