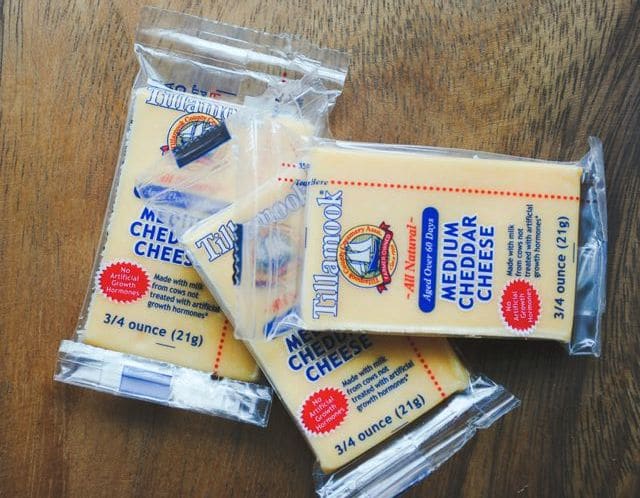 My preschooler, Henry, is a snack fanatic. For a while there, I actually had to call his lunch a “snack” to get him to eat it. He comes by it honestly: Family lore has it that as a child, I lost exactly seven Tupperware bowls around our neighborhood because (as one neighbor put it), “Sally’s always carrying around a little bowl of something”.

Since I can relate to Henry’s fixation (and since he nibbles on healthy stuff like apple slices and dry cereal), I never really limited his snacks. But I’d started to notice he was barely making a dent in his meals, and I knew something had to give.

So I created Henry’s Snack Bucket—a big, plastic bowl placed on the bottom pantry shelf where he can reach it. There’s only one rule to the Snack Bucket: You can pick out your own snack from the bucket, but you have to ask first. Pretty simple system, but Henry was so thrilled, you would’ve thought I filled it with Tootsie Pops.

I also started saying “no” to some snack requests—like the ones right after lunch or 30 minutes before dinner. Henry tends to ask for snacks when he’s actually just bored (that sounds familiar). If I get out a game or puzzle, he forgets all about eating. On most days, he gets three snacks a day (mid-morning, mid-afternoon, and bedtime) and his plate is much emptier at the end of mealtime.

Moms: Fill your own bowl. Or just share your kids’ bucket. Having a bunch of pre-prepped, pre-portioned, healthy choices will save you when you’re starving but short on time. 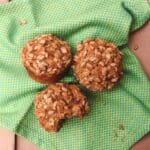 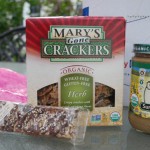 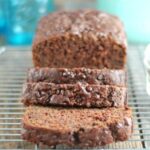