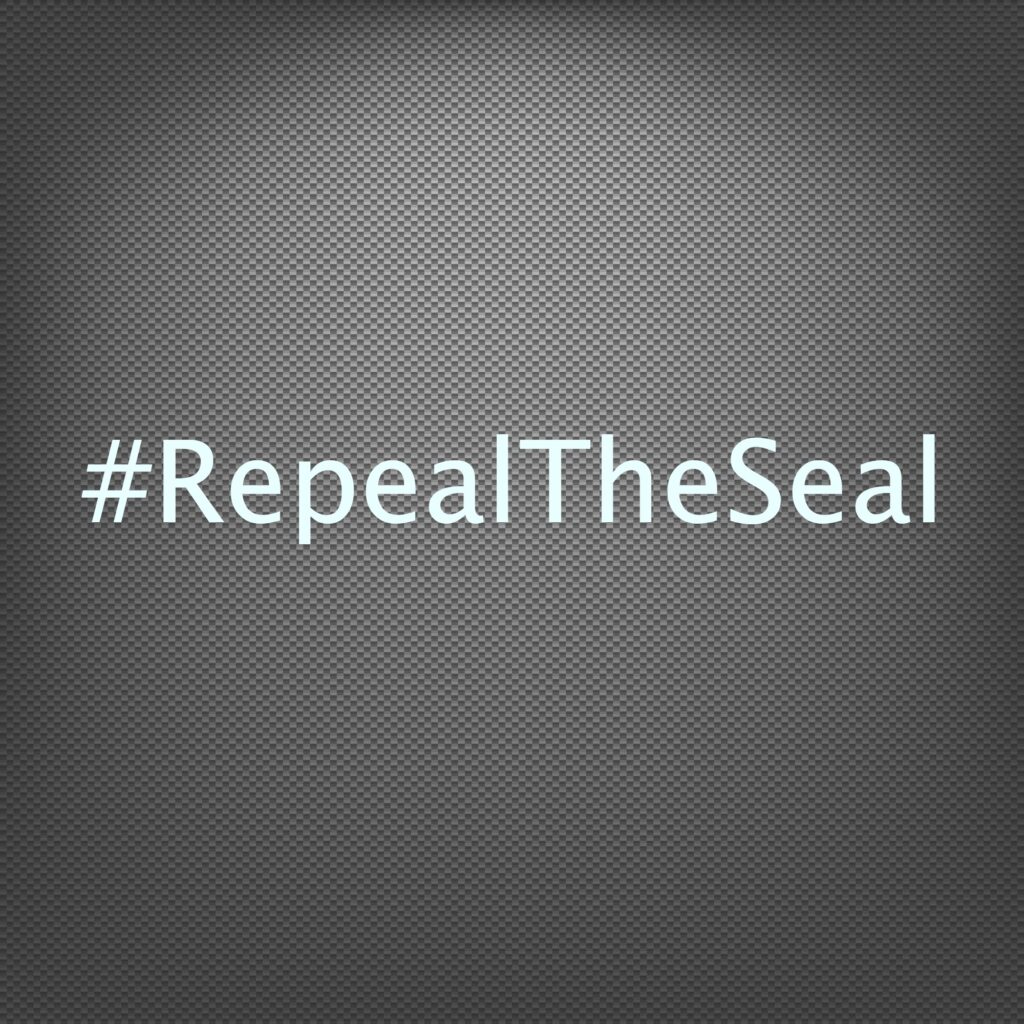 This is a post about truth. And pasteurized prepared cheese product.

Recently, you may have seen headlines like “Nutritionists Say Your Kid Should Chow Down on Day-Glo Processed Cheese” and heard rumors that dietitians are now endorsing Kraft Singles cheese. Or rather, Kraft Singles pasteurized prepared cheese product.

But here’s the truth:

I’m glad to see so much support for the petition. Yet over the past week, I’ve also seen the facts distorted and exaggerated and even held up by some as an example of how dietitians are out of touch. Those attempts to discredit the profession are unfair and unfounded. This debacle has been embarrassing, but the Academy’s misstep is not our misstep.

I’m proud to be a registered dietitian. My colleagues are calculating tube feedings for critically ill patients, helping people recover from eating disorders, feeding residents in nursing homes, counseling people with new diagnoses of diabetes and kidney failure, teaching families in underserved neighborhoods how to cook healthy meals, and working in schools to improve nutrition. They’re doing research and improving people’s lives. And they’re educating the public with recommendations that are backed by evidence, not fear and hyperbole.

I’m also very proud of my fellow dietitians Rachel Begun, Kate Geagan, and Regan Jones who created the petition and are bravely standing up to the Academy–and representing so many of us who disagree with this misguided decision.

I am participating in the #RepealTheSeal campaign to show my disagreement with the Academy of Nutrition and Dietetics’ recent decision to allow the Kids Eat Right logo onto food packaging.  I invite my fellow colleagues and bloggers who share this opinion, or who support this campaign, to sign the petition at change.org and/or to use the #RepealTheSeal hashtag via social media.