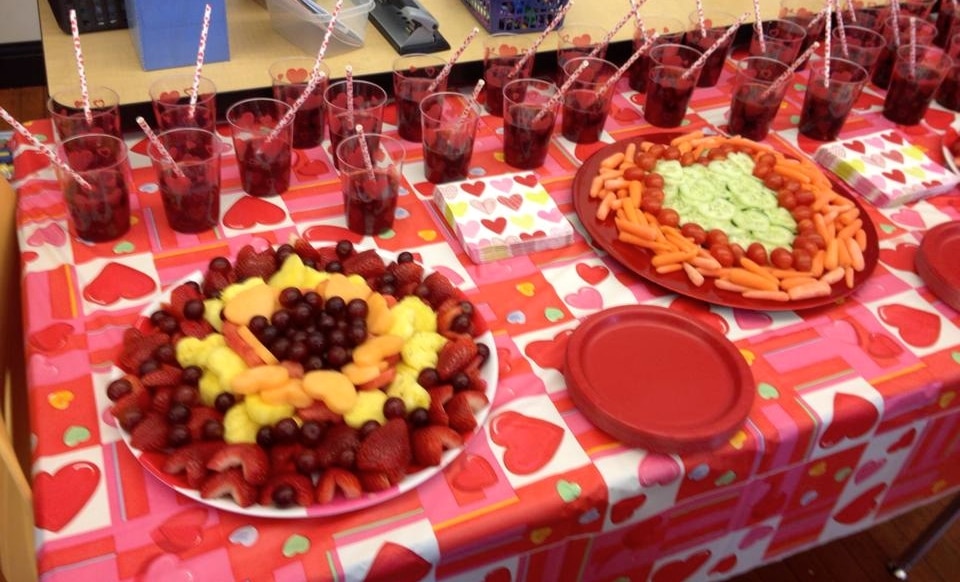 Have you noticed that regular people are doing some very big stuff?

Vani Hari (aka Food Babe) gets the attention of major food companies by exposing some of the questionable ingredients in their products–and demanding they do better. In response to her widely-circulated blog posts, Chik-fil-A is removing artificial dyes from its sauces and dressings (and switching to antibiotic-free chicken within five years). Her petition (along with Lisa Leake of 100 Days of Real Food) asking Kraft to get artificial dyes out of their macaroni and cheese garnered more than a quarter million signatures (a few months later, Kraft announced they would be phasing out dyes from some of their products too). Now Subway says it’s eliminating a controversial dough conditioner called azodicarbonamide from its breads, an announcement made the same week Hari began a petition asking them to remove it.

In 2012, Bettina Siegel of The Lunch Tray started an online petition asking the USDA to get rid of lean finely textured beef (aka “pink slime”) from school lunches. The issue gained widespread attention from the national media and ultimately led the USDA to start giving schools a choice of whether they wanted beef with or without “pink slime” for school lunches–with most districts choosing to phase it out.

Now Siegel, along with activists Nancy Huehnergarth and Barbara Kowalcykhas, has a new petition asking the USDA to ban chicken processed in China from being served in U.S. school lunches. The concern: China’s  disturbing history of food safety violations, including tainted baby formula and rat meat sold as lamb. If the thought of Chinese processors handling the chicken in your kids’ school lunches worries you too, please join the 300,000-plus people and sign it.

Because the simple act of signing and adding your voice to the chorus makes YOU a food activist too. You know what else does?

Every week, I hear from moms all across the country who are trying to make things better, not only for their own kids, but for ALL kids in their communities. They are activists in their schools and neighborhoods, and they’re making meaningful change. And all of these shifts in thinking and policy–no matter how small they seem–can add up to something really big.

Need resources for making healthy snack changes with a sports team (including coach and parent emails you can copy and customize)? Read “Sports Snacktivism Handbook“.