How Feeding A Tween Is Harder 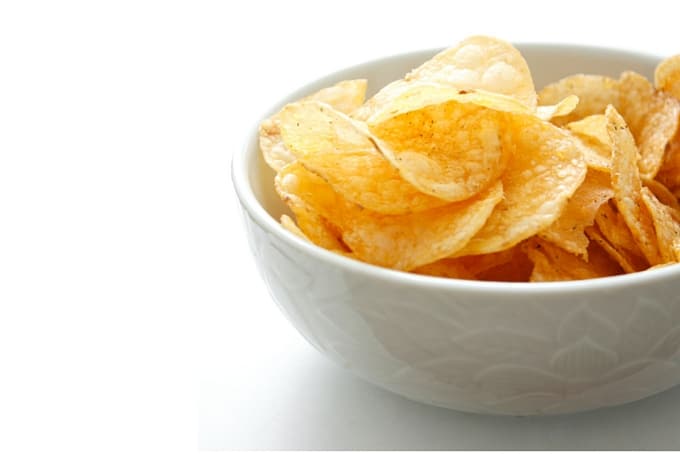 Last week I wrote about how feeding tweens is easier in many ways than feeding younger kids (read How Feeding A Tween Is Easier). But in some ways, it’s also harder. Here’s why:

He’s busier. Schedules heat up as kids get older. There are school clubs and extracurriculars and a lot more homework. For many kids, sports get more intense too, with travel teams and tournaments. There’s more grabbing food on the go, and finding a variety of both pre-packaged and home-packed meal and snack ideas that satisfy their growing appetites can sometimes be challenging (get five ideas for packaged snacks: 5 Grab-n-Go Healthy School Snacks).

He’s more independent. Though I pack him lunch and snacks, my son also has a vending card to buy drinks and snacks at school. I’m not there to talk about the options or steer him away from the juice and toward the water. I have to let him make his own choices. I don’t always know what he buys (and I’m not going to grill him each day when he gets home about it). But let’s just say that I’ve seen wrappers in his backpack. Some of them make me smile, and some of them make me cringe.

How feeding tweens is harder:

He uses more media: Between researching projects for school and watching videos for fun, he’s using electronics more than ever–and being exposed to more food advertising. So many banner, video, and pop-up ads are for unhealthy foods and drinks and may even have messaging targeted directly to teenagers. Though we talk about food advertising sometimes, I can’t be there over his shoulder, pointing out the inaccuracies or misleading information.

He has more heroes: Pro athletes and rock stars are on his radar much more now. And when he sees them selling soda and fast food, he gets the message that those foods and drinks make you cool. I can counter that with my own take–but ultimately, I can’t control how he perceives it.

He faces more peer pressure: His friends factor into his life much more than before–and their opinions and actions influence him in a much larger way than when he was younger. It’s my experience that tween boys, left to their own devices, will consume large amounts of Sprite and Pringles. Though thankfully, they’ll also devour a healthy snack platter if you give it to them.

Do YOU have a tween or teen? What do you think is harder about feeding at this age?

6 Ingredients To Freeze To Make Meal Prep Easier
Next Post: The 5-Second Trick For Being a More Patient Parent