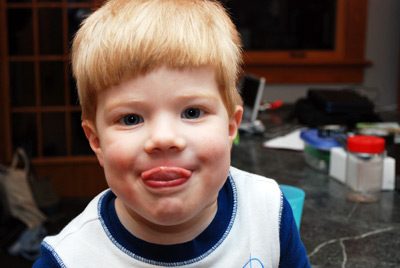 With my toddler, Sam, eating little to no dinner for months now, I thought it was time to get a second opinion. I also figured Dr. Dina Rose, a “food sociologist” with a fabulous blog called It’s Not About Nutrition, had probably heard it all by now.

First, I asked for feedback on my dinnertime rules.

While she doesn’t agree that toddlers must always eat at the table, Dr. Rose thought my rules were reasonable.  “I like that the rules are about table manners, not about food,” she said. It’s also excellent training for releasing them into other people’s homes (where I certainly don’t want Sam calling the food “gidusting”).

Give both kids permission to express themselves about the food I serve.

Though children should certainly be taught to be mindful of other people’s feelings, it’s also important that they feel like they’re being heard. “Give Sam replacement words if you don’t want him saying yuck,” she said. “I don’t like the way this tastes” or even “This spaghetti looks like worms” allows kids to honestly explain why they don’t want to eat something–and equally important, “gives you a window into their minds”, she said. If you find out your child won’t eat spaghetti because it looks like worms, you can try penne or bowties next time instead of assuming she simply doesn’t like pasta.

Though Dr. Rose likes that this name tells my kids they don’t have to eat something they don’t like, it also “pre-programs the idea into them that it’s probably not something they’ll enjoy in the first place”. Instead, I should encourage my kids to be explorers with new foods by asking them these questions: What does this food smell like? Does it look like anything we’ve eaten before? Does it remind you of anything? If they take a bite but decide they don’t want it after all, I should let them spit it back out (politely in a napkin, of course). “Why would a child want to try it if they thought they might not like it but have to swallow it?” she said.

Stay tuned for my next post in the Sam Dinner Drama Saga: Snack Sabotage! 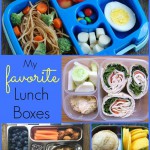 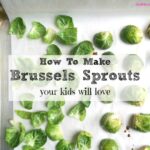 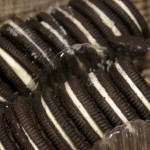 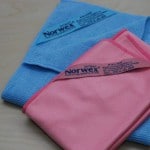