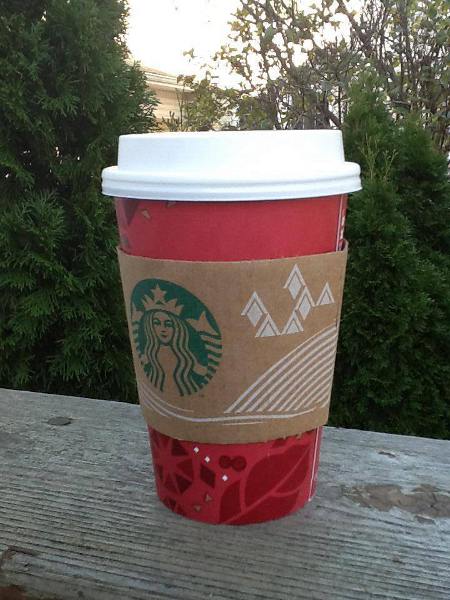 All I want for Christmas is for people on Facebook to stop accusing each other of eating “chemicals”.

Lately, comments like “Sorry, but that muffin is full of chemicals” and “No offense, but do you know what kinds of chemicals are in those crackers?” are making me feel downright grinchy.

In fact, I’d love to declare a holiday moratorium on comments that start with “Sorry, but…” or “No offense, but…”

I’m not making this plea because the points aren’t sometimes valid. Artificial food dyes, flavors, and preservatives are chemicals. I get it. But not for nothing, but so is water.

I’m making this plea because these kinds of comments aren’t helpful. Nobody is ever going to change their mind or their habits because someone bullied them about it on Facebook (read: “Fear & Loathing on Facebook“).

So to these crabby commenters, I say this: If you happen upon a photo or status update and are tempted to inform the person that whatever they are about to eat (or God forbid already ingested!) is full of chemicals or is in some other way deadly, unless they are accidentally sipping on Windex, please reconsider. Here’s a handy holiday etiquette guide:

So how easy it is?

Because after all, aren’t the holidays supposed to be full of good cheer? And maybe a cup of hot cocoa or two. Just not the Swiss Miss kind (I hear it’s full of chemicals). 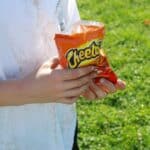 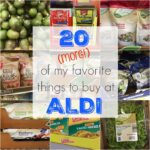 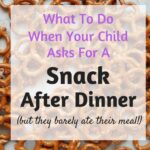